Low level laser therapy (LLLT), also known as cold laser therapy, is a well researched, evidence-based intervention that has long been used in pain management. Some of its uses include reducing inflammation, decreasing edema, promoting healing of wounds, reducing joint pain, and treating neurological disorders as well as nerve pain.

LLLT is a non-invasive, pain-free, light-based therapy that uses infrared light to assist the body’s healing process. Some of its uses include reducing inflammation, decreasing edema, promoting healing of wounds, reducing joint pain, and treating neurological disorders as well as nerve pain.

In the early 1960, the ruby and helium-neon laser was invented. Some time after this, Endre Mester at the Semmelweis University in Budapest showed that apply laser light to the back of shaven mice accelerated the return of hair growth.  Mester latter applied his findings to human patients, showing that lasers could assist with healing skin ulcers. This was the beginning of low level laser therapy, which is also called photobiomodulation because of the way it interacts with the body. The broader field, called photobiology, is the study of how light affects living things, and includes studies of single-celled organisms, plants, animals and humans.

In the 1970s serious research began both in Russia and in the USA. By the 1980s, due to numerous positive reports, laser started to gain recognition as an effective pain management methodology.

How Does Laser Therapy Work?

LLLT involves exposing cells or tissues to low levels of near infrared light – most often red colored light. It is called low level or cold laser because the light involved does not cut or burn like lasers used in surgery. Despite decades of research, the mechanism of action concerning how LLLT works physiologically is poorly understood. This is not uncommon in medicine. Many drugs, such as anti-depressants, Acetaminophen, Metformin, Pyrazinamide, and even aspirin, are also poorly understood in terms of their mechanism of action.

Four major effects of LLLT, based on current research, are: 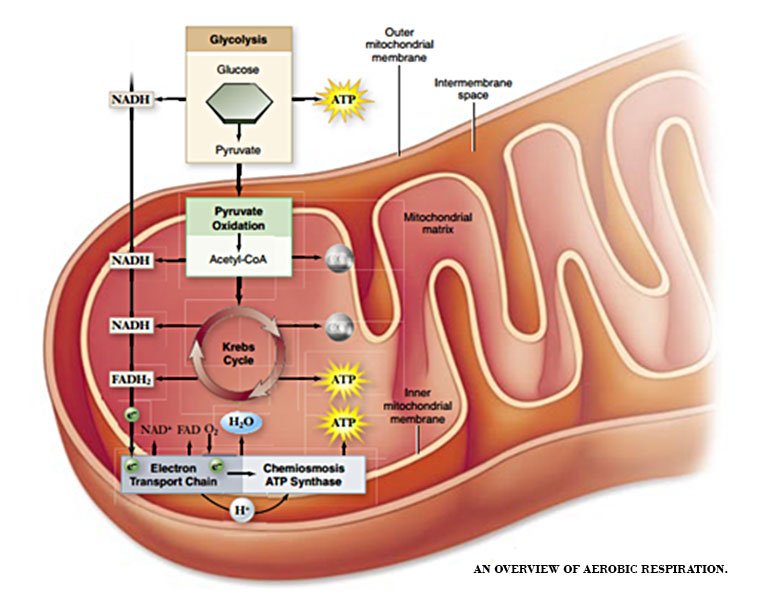 What is known is that LLLT acts on an important part of the cell called the mitochondria. This is the “power center” of the cell that produces energy. The mitochondria absorb photons from the laser, which results in the production of energy in a form called adenosine triphosphate or ATP. This energy can then be used by the tissue to perform important cellular tasks. LLLT also influences the cell in other ways, which help to decrease inflammation and modulate pain. Another way to say this is that LLLT induces a photochemical reaction in the cell, which is called biostimulation or photbiomodulation.

By increasing energy available in this readily accessible form, laser light is able to greatly stimulate the biological function of cells, tissue, and systems and even raise overall vital energy throughout the individual. This is particularly true if the laser therapy is focused on stimulating acupuncture points.

How is LLLT Used in Therapy?

LLLT is often used in physical medicine on an anatomical basis. This means that the laser is applied over a specific region of the body to help with problems and issues in that area.

Laser therapy can also be used in a different way: to stimulate acupuncture points. In this application, a very low level laser (5mW) in the near infrared range (600-1070nm) is applied to various acupuncture points in order to optimize physiological functions. In Chinese medicine theory, it is believed that the life force or “qi” is carried in special channels or meridians in the body. Problems with the flow of qi in the body leads to disease, according to the Chinese medical model. Appropriately stimulating acupuncture points assists in diminishing disordered or dysfunctional qi flow.  Needles, tuning forks, or even fingers can be used to stimulate acupuncture points. Research indicates that lasers can also successfully stimulate these points, leading to positive therapeutic outcomes.

It should be noted that many other positive physiological activities are modulated and extensive research is currently in progress to fully explore these changes.

The posted material on this website is for informational and educational purposes only. It is not intended to replace supervision, evaluation, or treatment by a qualified, licensed, medical practitioner. Alpine Valley Wellness Center disclaims any liability arising directly or indirectly from the use of this information.